This is Credport's Blog talking about Collaborative Consumption, Online Identity and general musings of running a startup in Berlin as 20-somethings.

What is Credport? Credport is your online place to unify your reputation online. Learn More 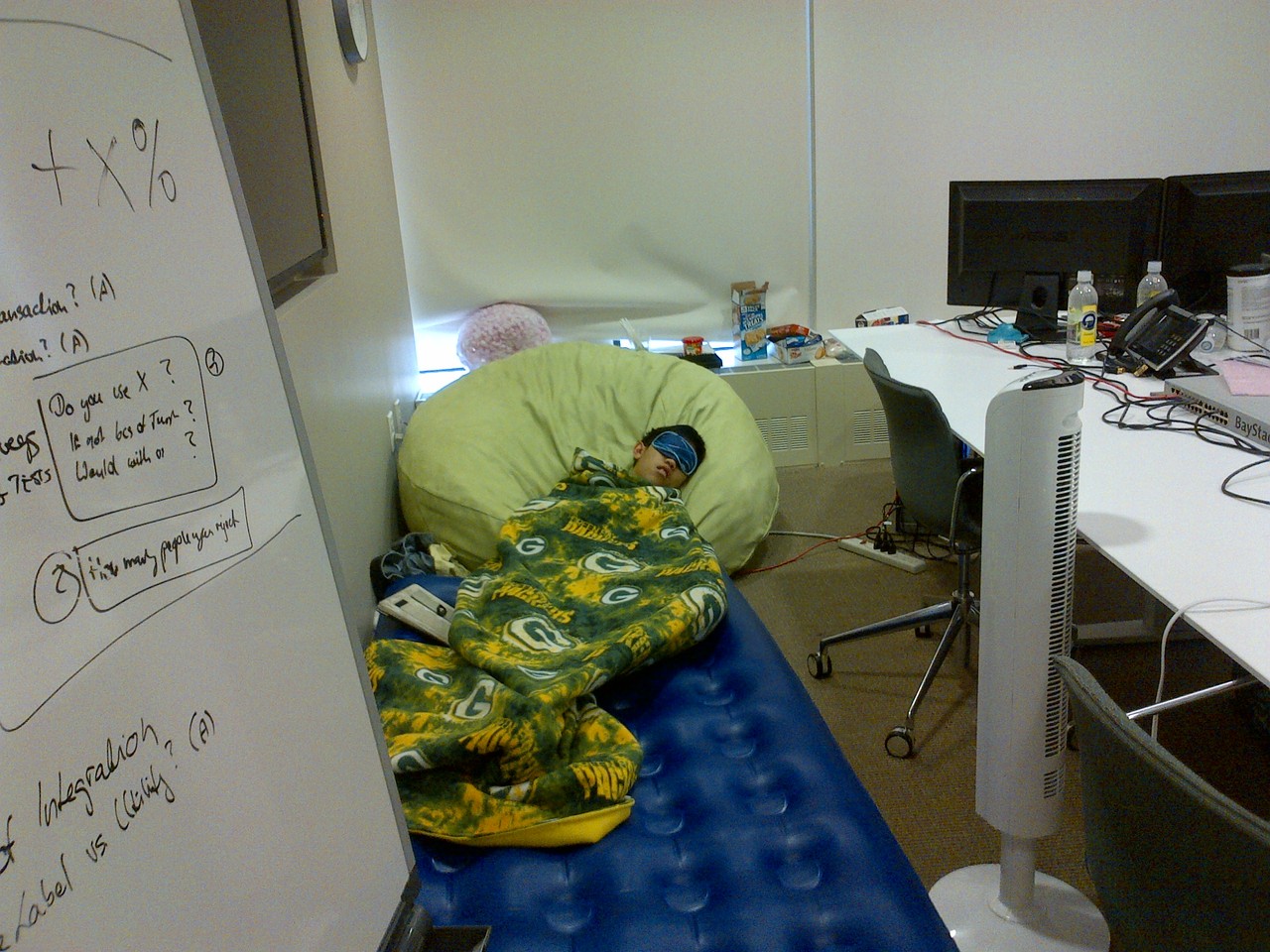 We haven't really spent time introducing ourselves or why we're building Webcred, but we figured late is better than never. (Especially, since our public image seems to be described by the picture on the left). We're also planning to include more personal posts in the future as well as more about Webcred and trust.

Well, our roots go back a while. Nam started getting into the online startup world a bit and somewhat dragged me along since we happened to live together - after enough TechCrunch and Hacker News links, I think I just started reading on my own.

Airbnb was immediately a company we both admired, mainly because it combined two things we highly value: meeting new people, and efficiency. It might sound weird to say we love efficiency, but the idea of staying in space which would otherwise go unused - "efficient allocation of resources" - and people making money off of it was pure gold. We also loved that while traveling, you could connect with new people in ways that a hotel would never offer.

We started to see this sharing model being used in other businesses like ridesharing and carsharing - basically anything sharing. There's even a topic on Quora called "Airbnb for X": http://www.quora.com/Airbnb-For-X. We also discovered the work of thought leaders like Rachel Botsman and Lisa Gansky who have managed to describe the new sharing economy in terms of collaborative consumption and the mesh.

After we realized our passion for the space, we just said, "Shit, everybody should do this." My mom should be making money off of my room and car while I'm away at college. 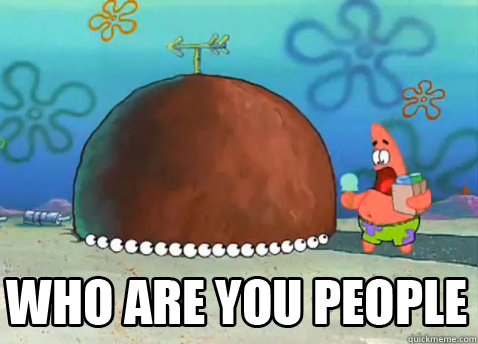 However, we realized not everybody could do this, at least yet. Nam and his family took a trip to Rome, but he struggled mightily to convince his parents to use Airbnb instead of a hotel. They eventually relented and had an awesome trip - they stayed right next to the Vatican, and it was much cheaper than any hotel. Now they use Airbnb all the time, but unfortunately not everyone has a son as persuasive as Nam.

Webcred is all about helping the sharing economy to grow by reducing friction. We're passionate about a new economic model, and we'd love for it to be accessible to everyone, not just the visionaries and early adopters we see now.

And here's a little bit about ourselves.

My co-founder Nam is a native of Berlin, so he loves being back in his hometown for Startupbootcamp. He heads up the technical/product side, will probably beat you at ping pong, and also wrote Maps Offline (check out the brilliantly narrated video here.)

I'm Connor, and apparently am in charge of everything else. I grew up in Ohio which means that whenever someone mentions roller coasters, I brag about Cedar Point because it's the only thing we have to brag about. I'm also a huge Green Bay Packers fan.

We met as random freshmen roommates at Boston University, and basically have been hanging out every since, so it seemed like a good idea to startup together.